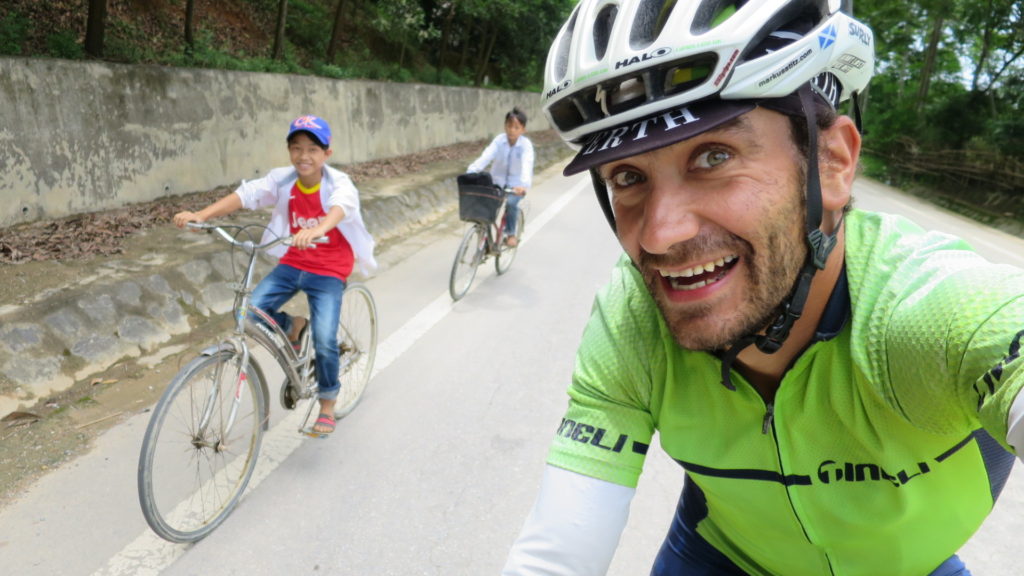 Markus is a key influencer in cycling with a social media following of more than 46,000 people. Before he became the first person to cycle around the world on a singlespeed bike in 2016, he worked in a number of marketing roles in Germany, New Zealand and the UK and has great expertise in social media and building brands.

Since returning from his round the world trip in August 2016 he works as freelance marketing consultant and content creator. He is the founder of Bikepacking Scotland, through which he works with tourism organisations to create new bikepacking and cycling routes across Scotland.

With his passion and insight knowledge he transformed the marketing of Scottish Swimming during the London Olympic and Commonwealth Games, significantly increasing the online footprint of the organisation and its engagement with members and stakeholders. During his time as Head of Marketing at Scottish Swimming was repeatedly used as best-practice example by SportScotland for its innovative use of social media.

In 2015 he was selected by Instagram as preferred user for the consistent high quality of his channel. Most recently he worked with the Borders Book Festival to devise a marketing strategy for the organisation and significantly increase their use of social media.

He is a native German speaker and writes freelance for magazines, newspapers and online publications.

You can sign up to occasional news from Markus here 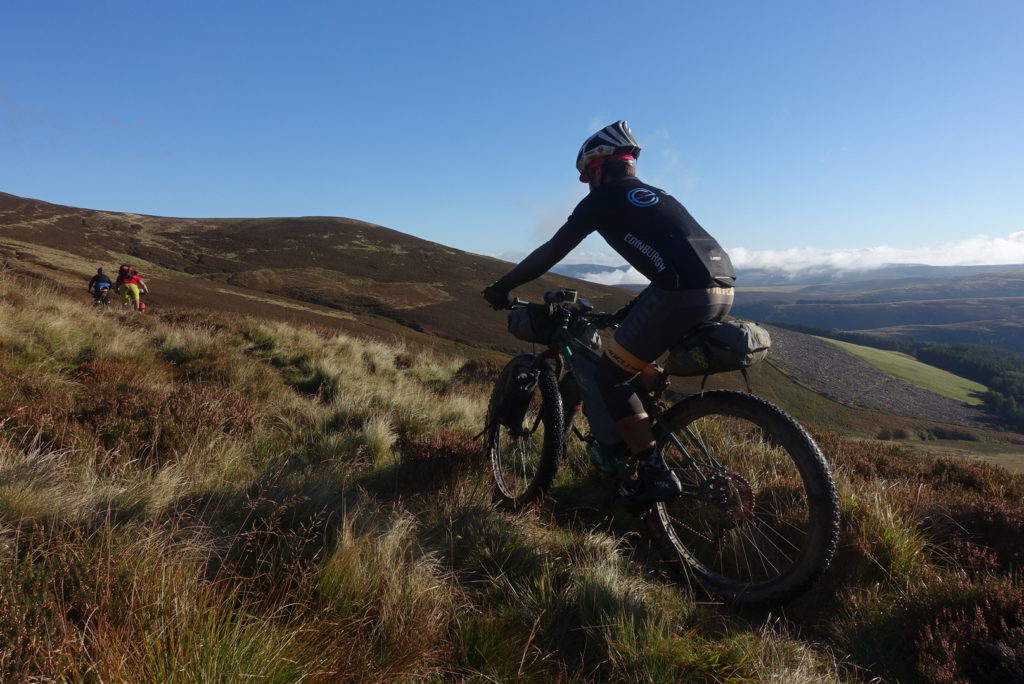 Here is a selection of my long distance trips:

And a few ultra endurance attempts

A selection of races in which I have taken part:

To get in touch please use this form here.

Comments are closed, but trackbacks and pingbacks are open.