Three days in the Highlands

After 2014 and 2015 I was once again on the train up to Inverness, for a third time Strathpuffer. Equipped with a new set of wheels and tyres, thanks to Halo and Schwalbe UK, I was looking forward to the best conditions you can encounter in one of the world’s toughest endurance events. So far the theory, the reality turned out to be different. 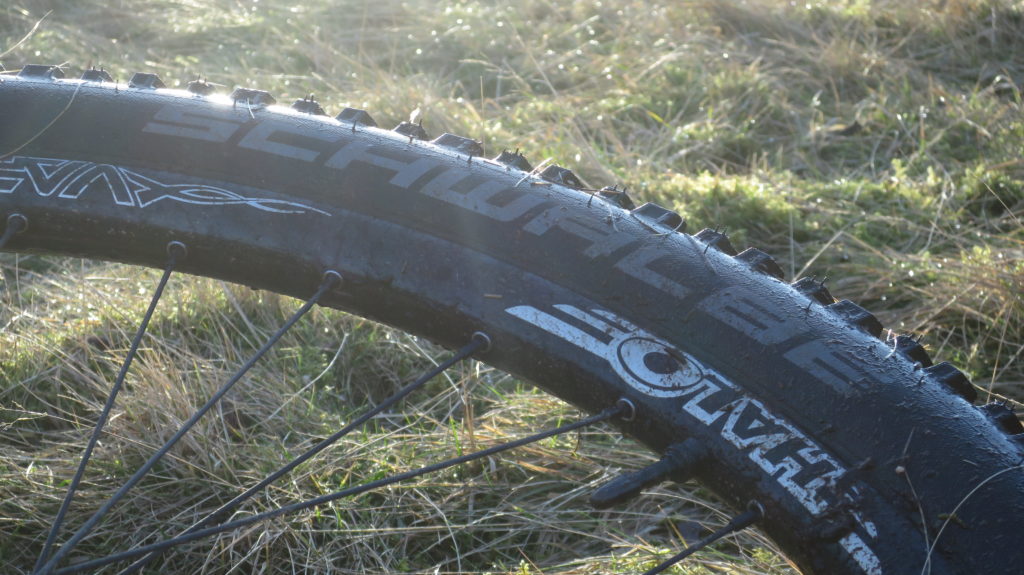 After six laps I changed my plan. Having done Strathpuffer solo twice, I understood that my focus has changed significantly in the last two years. Doing lap after lap was a challenge, but not the one I was looking for. While I enjoyed meeting people at the race and the little chat on the uphills, I didn’t enjoy hammering my body with a slightly too difficult gear ratio on a fully rigid bike. And so after six laps I handed in my timing chip, celebrated the fact that I had managed to ride six laps and rode off to a warm SYHA hostel in Inverness.

The plan was to cycle home and map the northern parts of the Central Belter. On day one Sustrans Route 7 took me out of Inverness, with temperatures well below zero I enjoyed the climbs to warm up. After Tomatin I spotted a track branching off and rejoining Route 7 closer to Carrbridge, this made the perfect alternative for my knobby tyres, and a small deerstalker hut on the way provided a nice place to rest for five minutes. I continued on Route 7 off-road to Carrbridge, a beautiful ride which I celebrated with a veggie breakfast at The Old Bakery. From there it was a variation of cycle tracks and off-road alternatives to Aviemore, a great place to stock up on supplies, and to bump into Mike Hall, who was just on his way back from the Puffer with his mates.

After a lovely night and loads of protein at Newtonmore Hostel I pulled an earlier start than on the previous day. As I wasn’t sure about the conditions on Gaick Pass, I chose to take Route 7 up the Drumochter Summit and carry on to Dalnaspidal, this is where both approaches crossing the Cairngorm Mountains meet. This will also be the point where the Central Belter meets the Cairngorms Loop in the future, and from here it was what bikepacking on a good day in the Scottish Highlands should be like – loads of fun. A well maintained Landrover track was followed by a short pushing exercise over the Scottish bog, but after a short while I rejoined a fabulous track down to the shores of Loch Rannoch. En route there’s a bothy, and while firewood is virtually nowhere to be found there, it’s a great place to rest for the night. 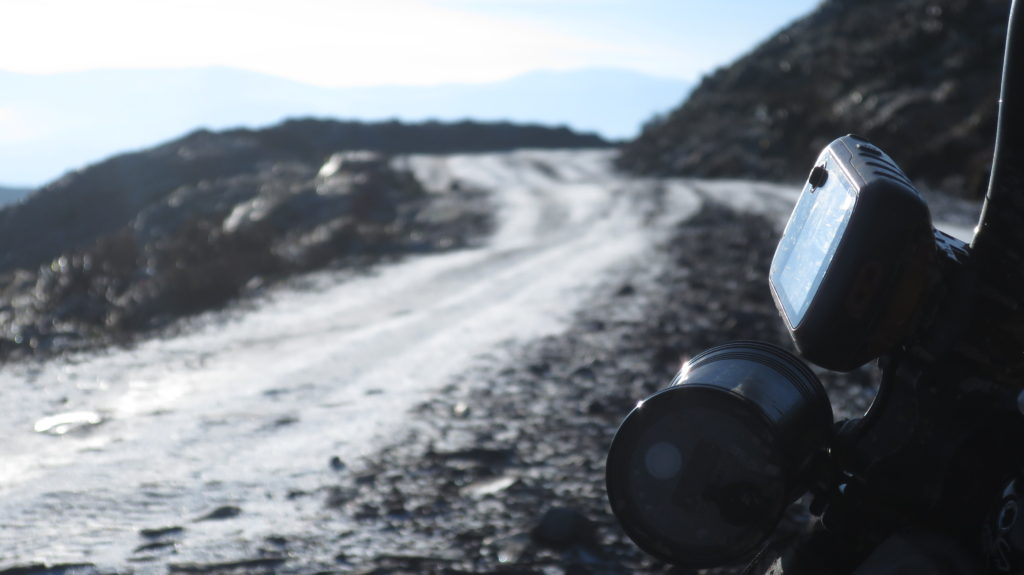 After a coffee and lunch at Kinloch Rannoch I crossed another range to drop down to Innerwick, nestled in Scotland’s loneliest, longest and most beautiful glen, Glen Lyon. From there it was another climb up towards the Lawers Dam with a fast descent into Killin, and after more food I was back on one of my favourite cycle trails in Scotland, Route 7 from Killin through Glen Ogle to Callander. 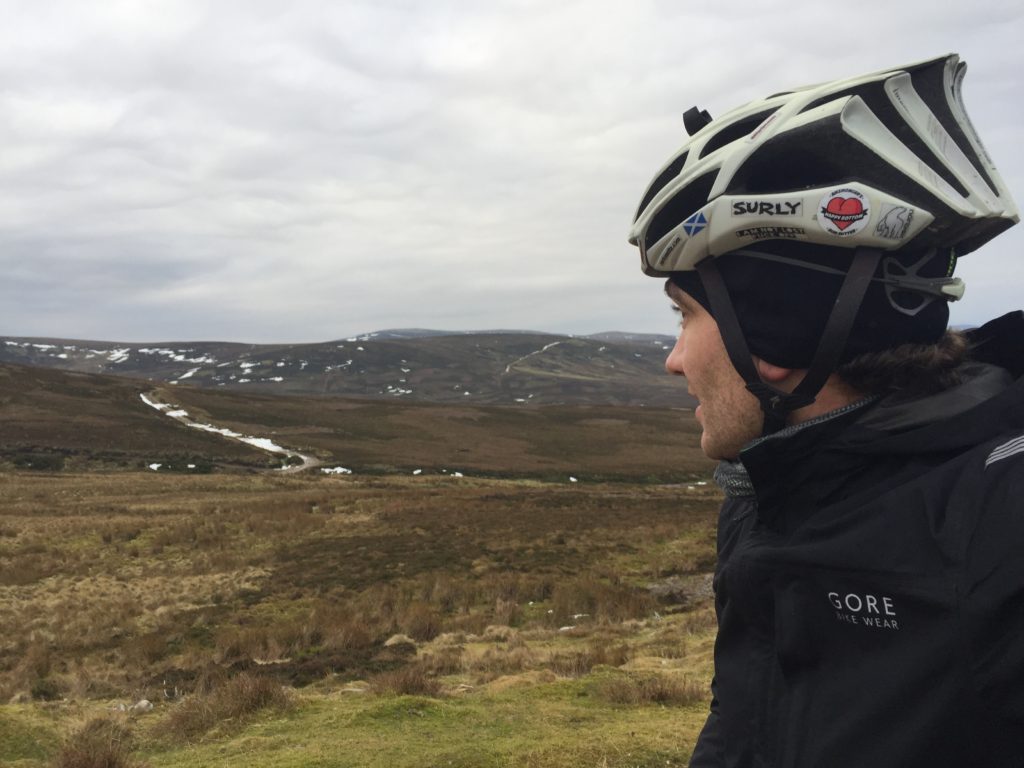 Although I had pledged to myself to ride all the way to Edinburgh, I hopped on the train in Bridge of Allan and enjoyed what had been an amazing three days of winter cycling in Scotland.

Here’s the GPX to download and try the route yourself. Enjoy!

Here are the pictures from the Puffer, and the Highland Adventure.